With a 22-year career as a manager and leader of highly specialized and focused teams in varied high-threat and high-performing environments, NCAA DI College Football player and retired Army Special Forces Green Beret Court Whitman has over 1,200 coaching hours with clients as an Executive & Leadership Coach. Court thrives in situations where he is called upon to coach people and organizations that are complex, have challenging problems to solve, and passionately pursue meaning, fulfillment, and results. Court’s vision as a coach is simple – to inspire high-performance – and Court is on a mission to unlock hidden potential and develop competence for everyone he serves so that they, and their teams, perform at high levels. To achieve this, Court draws upon his ICF Coaching competencies and focuses his coaching approach along 5 key tasks: Connect to build relationship; Question to understand; Assess to raise awareness; Teach to increase competence; and Inspire to enable growth.

Court actively employs the following assessments and instruments in his work:

Examples of past and current clientele include: 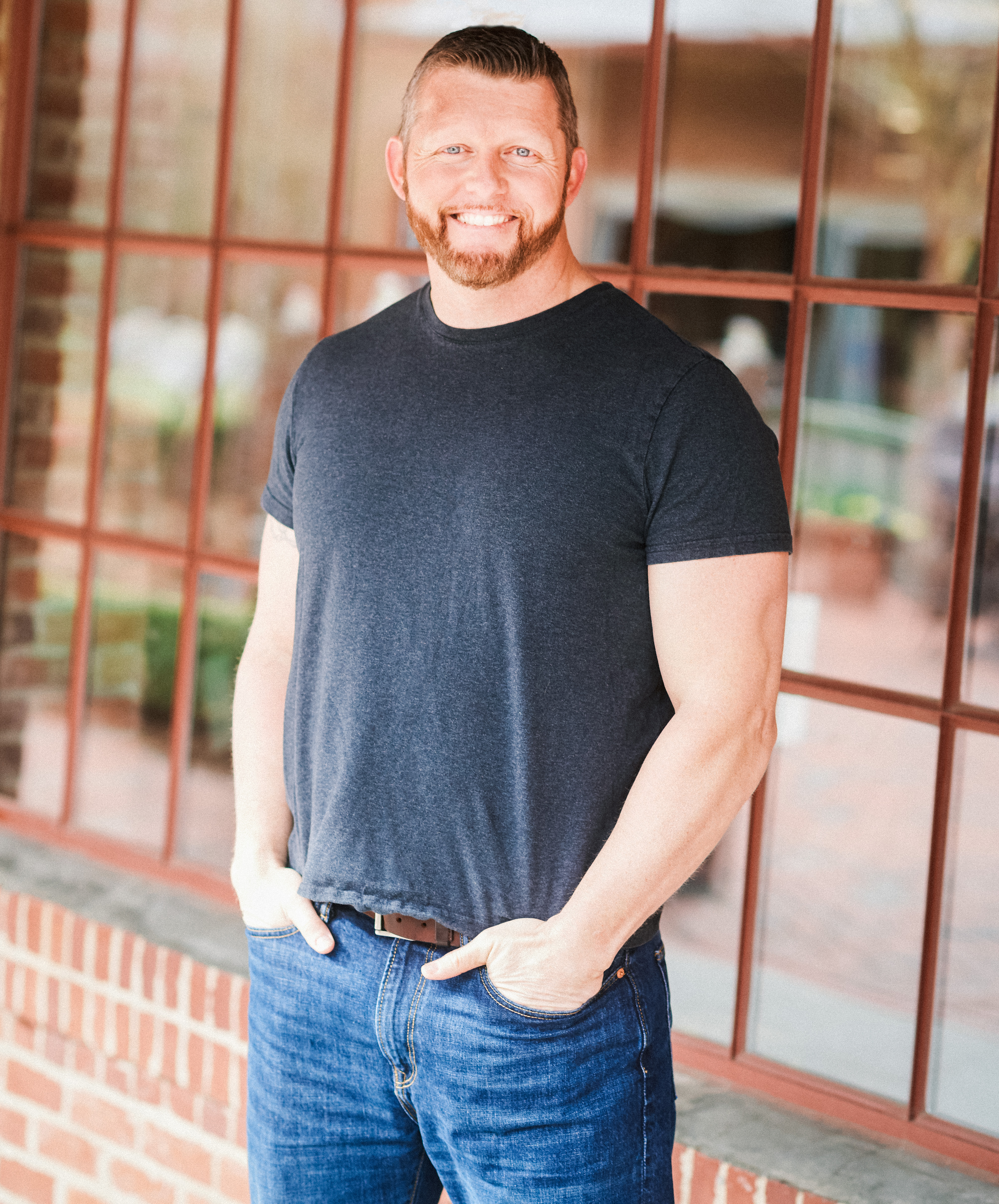 Coach, Mentor, and Relator – transformational consensus builder and collaborator delivering profitable results through team building, coaching, mentoring, and active listening using certifications in DiSC, EQ-i 2.0, and EQ-i 360 and by serving as a teacher and facilitator. Fostering a cohesive culture, relating well to diverse groups of people, and maintaining a reputation for managing with solid leadership grounded in integrity, care, and competence.

Project Management – Meticulous manager with a driving commitment to manage top-notch projects within a myriad of environments; exhibit competencies in milestone creation and attainment, delegation, and accountability to ensure on-time delivery and expeditious results.

Decided to construct a new facility that met the classification requirements. Designed a $3 million military construction project that included coordinating the efforts of architects, contractors, and survey teams to renovate office space into a complete, effective, sensitive, and compartmented information facility that met the Department of Defense classification requirements.

Served as the second in command of a 90-person special operations company tasked to deploy to Afghanistan and conduct combat operations for nine months as fully trained and ready group. Lacked a training location in Fort Bragg, North Carolina that replicated the mountainous desert in Afghanistan and needed to find an ideal area to train as if in combat.

Planned and coordinated a 90-person / 14-day training exercise in Hawthorne, Nevada that included 12 multi-vehicle, multi-movement, live-fire exercises to prepare for lethal combat operations in Afghanistan. Selected to deploy to Afghanistan 15 days early as the leader of the advance party. Relocated all 90 people and six teams into effective fighting positions.

In Afghanistan, tracked and resourced the logistical supply for 90 people spread across six remote locations, directed 30 helicopter and 24 resupply missions, managed $927,000 in cash for sensitive nontraditional logistics requirements, liaised with Afghan, Dutch and Australian leaders to plan operations against the enemy, and created an interim staging base for 120-man Afghan Commando company. Awarded the US Meritorious Service Medal by the one-star commanding general.

Created a multimillion-dollar budget to enable and sustain the development of a top secret and highly sensitive special operations capability to protect American and allied nations from terrorist attack while the US Army budget faced cuts as President Obama dealt with a trillion-dollar deficit, and a domestic policy that required the president bring American troops home from Iraq. Firm needed to create an alternative methodology to neutralize terrorist activity, more expensive than traditional combat special operations.

Engaged with management and leadership at the commander, manager, and individual contributor levels to understand the unique requirements of neutralizing terrorist activity with the new domestic and foreign policy constraints. Needed to continue the selection and assessment of talent for the force, train the force, and deploy / sustain / redeploy the troops worldwide to conduct sensitive contingency operations against terrorism. Performed a detailed analysis and developed a budget and strategy to articulate the requirements to senior special operations program managers at US Special Operations Command (USSOCOM) Headquarters in Tampa, Florida.

Tasked to enable the happiness and health of all employees to produce incredible results.

Most employees worked 60 to 70-hour weeks with head count anticipated to expand from 41 to 100 in the next quarter.

Received program endorsement from the CEO and secured a $125,000 annual budget from board of directors.

Envisioned a company focused on maximizing the potential of others through leadership coaching and consulting by helping clients understand core values, behaviors, and the ways behavior influenced people in a positive and result-producing manner. Lacked the time to dedicate to developing the business as well as the requisite qualification as a certified leadership coach, preventing endorsement by the International Coaching Federation as a professional coach, limiting access to clients.

The president of a startup firm that just raised a series-B round of $35-million dollars wanted to create a professional development program to spur high performance in all company employees and teams. Challenged to convince the staff to invest time in self-care, self-awareness, and learning because many of the employees felt overworked.

Drew on collaborative abilities, curiosity, and strong interpersonal skills to partner with, coach, and mentor 65 people in one-on-one sessions for 225 hours in six months. Administered to and debriefed employees in the MyEverything DiSC Workplace Personality, Values in Action Character, and Clifton StrengthsFinder assessments.

Participants reported greatly enhanced self-awareness and a deeper understanding of workplace dynamics. The sessions helped attendees identify leadership strengths and create strategies to leverage that ability, resulting in a greater capacity to thrive at work and achieve results on the job as managers, individual contributors, and as members of workgroups and teams.

Awards – The Army Commendation, the Bronze Star, the NATO, the Defense Meritorious, the Global War on Terrorism Expeditionary and Service, the Iraq Campaign, the Afghanistan Campaign, and the US Army Service Medals.